The History of Inline Skate Development 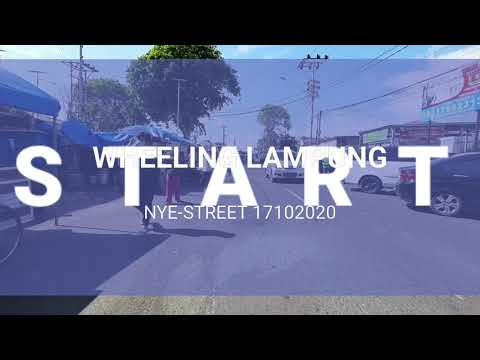 There are historic ice skating relics that date back as far as 3000 B.C. But, inline roller skates probably originated much later in Scandinavia or Northern Europe where ice skating was an easy way to travel short distances. By the early 17th century, these early Dutch called themselves skeelers and skated on frozen canals in the winter. They eventually used a primitive form of roller skate, made by attaching wooden spools to a platform to allow similar travel in warmer weather. The first officially documented inline skate actually appeared in London in 1760. The progression from transportation to a substitute for on stage ice skating, to recreational skating, to fitness skating and eventually to inline competitive sports has been closely linked to the development of inline skate technology. Let's follow the developments and technological improvements that have been made to the original inline skates that lead to the comfortable and sometimes highly specialized equip
Posting Komentar
Baca selengkapnya